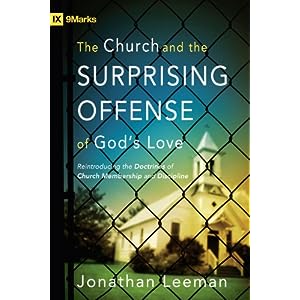 […] This post was mentioned on Twitter by toodus. toodus said: [blog] #fb: The Church and The Surprising Offense of God's Love http://bit.ly/cGV37x […]

a good word, and you are right, a good balance to a lot of other stuff that’s circulating…